So maybe I’m a bit quick on the ball, but Niall Horan’s album Flicker dropped literally an hour ago, and after a quick listen through of the album, I’ve decided to share with you guys my favourite songs since I’ve only been waiting since One Direction split up for this album to happen. Let’s go. 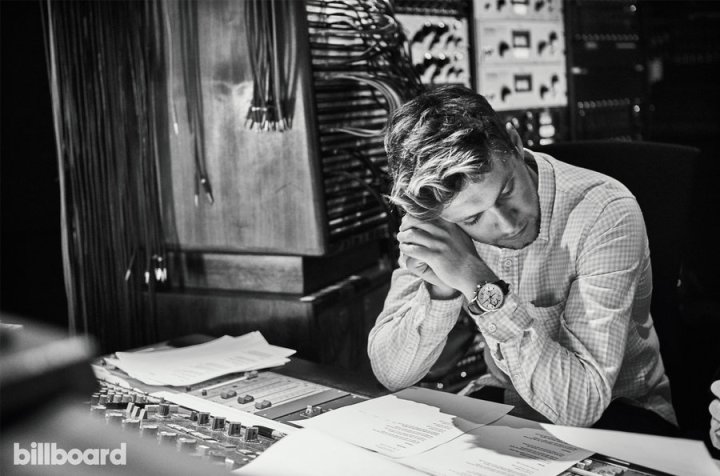 One The Loose: So this is the first song on the album, and I love it. But I feel like I’ve heard this song before??? Like I knew the words to the chorus the first time I listened to it??? It’s definitely a great song, a good intro to the album but I can’t get over my major confusion whenever listening to it.

Seeing Blind: So this is a duet with Maren Morris, and it tugs on my pop-country loving heartstrings just a lil bit. It’s such a cute song and I love Maren’s voice, their voices go together sickeningly well. Niall posted an acoustic teaser of this song on his Instragram and I loved it then, so I’m definitely loving it now.

Paper Houses: This song is probably one of my favourites lyric-wise. This album definitely shows off how great Niall is at writing songs, collaboratively and solo.

Flicker: I feel like I can’t not include the title track in this list. Personally, the acoustic one is my favourite, this is beautiful, but the acoustic version is incredible. You can make up your own mind. This is maybe one of my favourite songs on the album.

Fire Away: This song gives me major John Mayer vibes and I’m here for it 100%. The guitar in this is beautiful and again, Niall comes through with the lyrics. Songs like these kind of allow you to find the link between the songs in this album and the ones that Niall contributed as a writer from the One Direction albums.

Mirrors: I’m always a fan of a sing-able chorus. I wasn’t sure about this song, until the chorus hit and straight away it was on my every day playlist as well as my driving and summer playlist. The chorus of this is killer. I’m so keen for the concert to hear this song live. It’s made to be sung by a crowd. I’m hoping this is put out on the radio as a single soon, I feel like it would be killer.

The Tide: So I know I just said this about Mirrors, but this song needs to be released on the radio. It’s such a tune. This song is probably my favourite on the whole album, though Mirrors is a close second. This song is beautiful but at the same time, so intense when you reach the chorus.

There you go! My personal favourites from old boy Niall’s newest album Flicker. It’s released everywhere, but you can listen to it on Spotify here. Honestly I’ve spent so long waiting for this album to come, ever since he dropped This Town on us out of nowhere. I would love to hear which one of his songs you’re enjoying from the album! Let me know in the comments below!

2 thoughts on “Nice One Niall”

Got to see sunshine personified in @juliamichaels a couple of days ago....check out the blog post - up now 🤙🏽🌞 • • • • • • #youshouldhear #discovermusic #juliamichaels #innermonologue #album #juliamichaelstour #theforum #spotifyplaylist #winterplaylist #spotify #wordpress #livemusic #concertreview
Nick Lopez everyone! On 👏🏽 the 👏🏽 rise 👏🏽 I’d get around this dude quick, his latest single Posters is one to listen out for - head to the link in my bio to have a read 🖤 • • • • • • #spotifyplaylist #youshouldhear #discovermusic #nicklopez #winterfavorites #upcoming #singersongwriter #lamusic #wordpress #musicblogger
If you haven’t caught up already ... 🤷🏽‍♀️ ... but head over to the blog to find out some of my favourite picks from this year’s @spiltmilk_au lineup!! Some absolute tunes in there, and incredible artists for 2019 - of course, blog favourite, @runningtouch is making an appearance!! Click the link in my bio to have a read 🖤 • • • • • • #youshouldhear #discovermusic #spiltmilk #spiltmilkfestival #runningtouch #triplejunearthed #triplejhottest100 #triplej #festival #spotifyplaylist
Have you caught up with the blog?? If not, you’re missing my Monthly Tunes for May, and it’s a good one - so many good songs released in May, as well as some old favorites, all featured on my latest post. Click the link in my bio to have a read...obviously you can expect some @hermusicofficial in there x 🖤🚀 • • • • • #youshouldhear #discovermusic #monthlyfaves #monthlyplaylist #may #spotifyplaylist #spotify #mayfavorites #winterfavorites #winterplaylist #newmusic #jonbellion #5sos #her