Hope you’re all enjoying your week – today’s post is another little concert review!!

Late in September, a good friend of mine from high school and I decided to have a cute little night out with one of our favourite singers, Bruno Major. You may recognise his name from a few of my previous posts, such as my Very Specific Pt. 15 post and a few monthly tunes collections.

When we discovered that we were the only two people we knew who listened to his music and loved him, we were the first to message each other when her released new music, tag the other in his Instagram posts and just generally love and appreciate his music.

So when it was announced that he’d be doing a tour around Australia, Amy was the first person I messaged, and I bought tickets for his second Melbourne show straight away.

As I’ve come to realise over time, as great of a venue as it is, Northcote Social Club, where the concert was taking place, is a trek and a half. To get there by public transport means I have to catch two trains, get on a tram for close to forty minutes and then walk about fifteen. It doesn’t seem like a lot, but when the public transport system is as unreliable as Melbourne’s consistently seems to be, driving is just the easiest option, so when Amy volunteered to drive us in, I was down.

We had a phenomenal meal of Mexican for dinner, before heading towards the venue.

We got there just in time to catch a good chunk of the opening act, Georgie Clifford, a New Zealand artist who I actually follow on Instagram, after discovering her through @pickupmusic. PS. any music nerds out there – throw @pickupmusic a follow, you will not be disappointed.

For those of you that don’t know about Bruno Major, in 2016 he announced that he’d be releasing a song a month for a year, and that culminated in the release of the album he is currently touring, A Song For Every Moon. However, the fourth track on that album, Easily, really kicked everything off for him, and it was that song that led me to the discovery of this magical, magical artist.

By the time Bruno got on stage it was packed, and his first song was received so warmly. And then he said “hello” in his British accent and everyone lost it. There’s something so calming about his voice, and the refined nature with which he spoke made everyone hang to his every words.

If I had to describe the concert in one word, it would be, serene. Not all the songs were happy. While a large majority of his songs were the beautifully simple love songs that he’s used to make a name for himself, some were about heartbreak, some dedicated to the loss of family members, about the end of the world and other sentimental musings yet it was all encompassed by this over-arching atmosphere of serenity.

Some of my favourite parts of the concerts were the moments where the beautiful gentleness of the songs were pushed to the back and he literally just shred. I say ‘shred’ pretty generously, because I feel like the type of guitar playing Major showed off was so nonchalant that ‘shredding’ is too aggressive of a word to use. That type of smooth jazz/RnB style of guitar playing is honestly some of my favourite, think Nokia Theatre John Mayer style. It was so clean and finessed and understated, and he pulled it off so perfectly. I was genuinely entranced for the vast majority of the set. 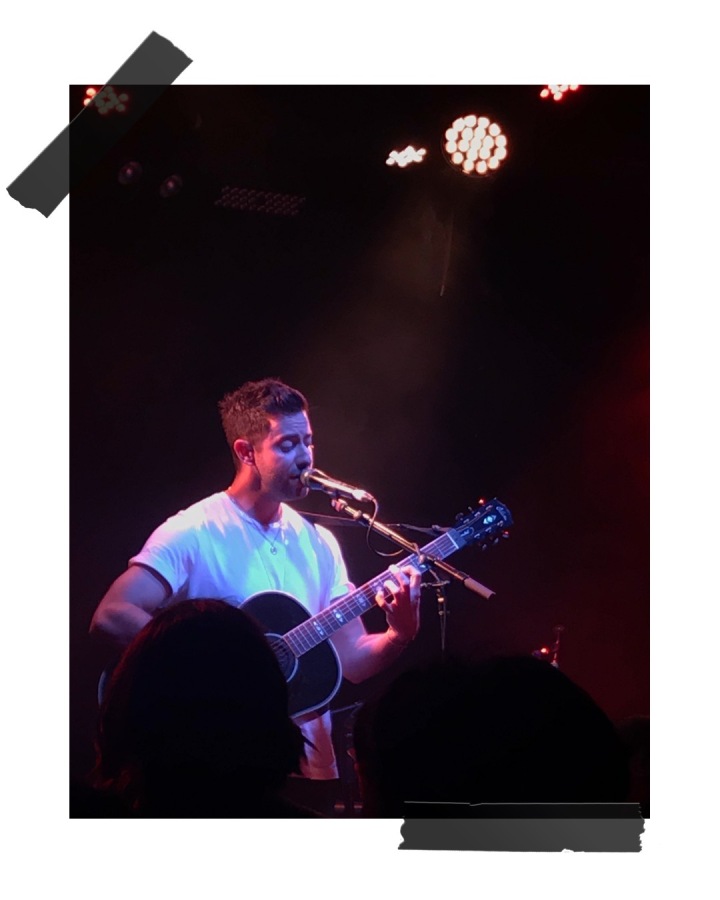 He performed so many of my favourites. Wouldn’t Mean A Thing, Second Time, Places We Won’t Walk, Old Fashioned, and his most recent single, Nothing. It was such a gentle and pure concert, and the audience was so respectful, yet still managed to sing along to every word. 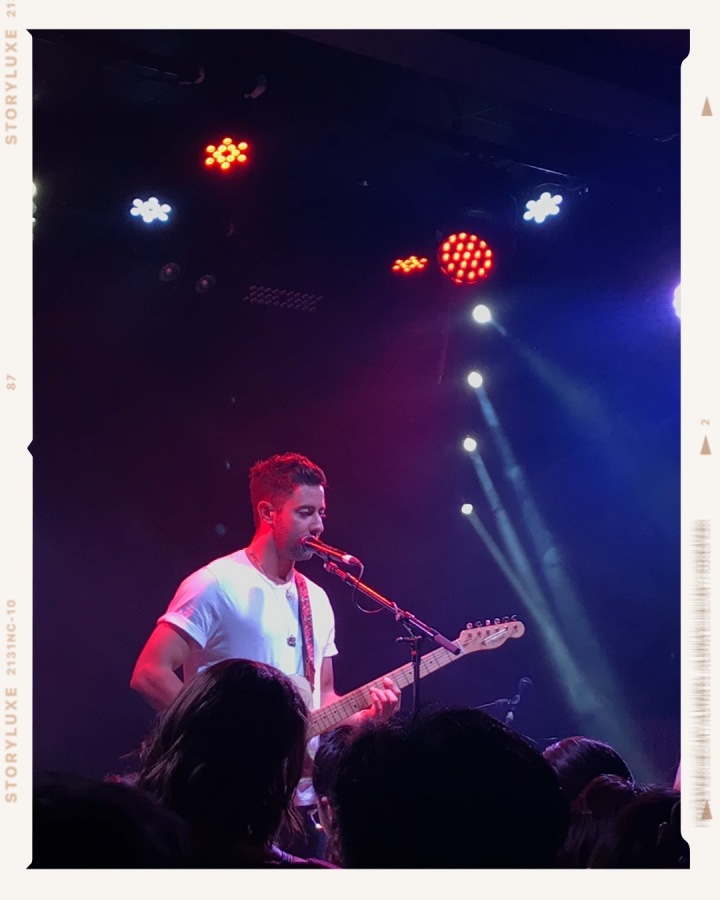 It took everything in me to not deviate from my budget for the month and buy one of his shirts from the merchandise stand too. That said, this concert was around $42 AUS, which for me, considering how beautiful every single moment was, whether he was on the guitar or the piano, was absolutely worth it.

Got to see sunshine personified in @juliamichaels a couple of days ago....check out the blog post - up now 🤙🏽🌞 • • • • • • #youshouldhear #discovermusic #juliamichaels #innermonologue #album #juliamichaelstour #theforum #spotifyplaylist #winterplaylist #spotify #wordpress #livemusic #concertreview
Nick Lopez everyone! On 👏🏽 the 👏🏽 rise 👏🏽 I’d get around this dude quick, his latest single Posters is one to listen out for - head to the link in my bio to have a read 🖤 • • • • • • #spotifyplaylist #youshouldhear #discovermusic #nicklopez #winterfavorites #upcoming #singersongwriter #lamusic #wordpress #musicblogger
If you haven’t caught up already ... 🤷🏽‍♀️ ... but head over to the blog to find out some of my favourite picks from this year’s @spiltmilk_au lineup!! Some absolute tunes in there, and incredible artists for 2019 - of course, blog favourite, @runningtouch is making an appearance!! Click the link in my bio to have a read 🖤 • • • • • • #youshouldhear #discovermusic #spiltmilk #spiltmilkfestival #runningtouch #triplejunearthed #triplejhottest100 #triplej #festival #spotifyplaylist
Have you caught up with the blog?? If not, you’re missing my Monthly Tunes for May, and it’s a good one - so many good songs released in May, as well as some old favorites, all featured on my latest post. Click the link in my bio to have a read...obviously you can expect some @hermusicofficial in there x 🖤🚀 • • • • • #youshouldhear #discovermusic #monthlyfaves #monthlyplaylist #may #spotifyplaylist #spotify #mayfavorites #winterfavorites #winterplaylist #newmusic #jonbellion #5sos #her